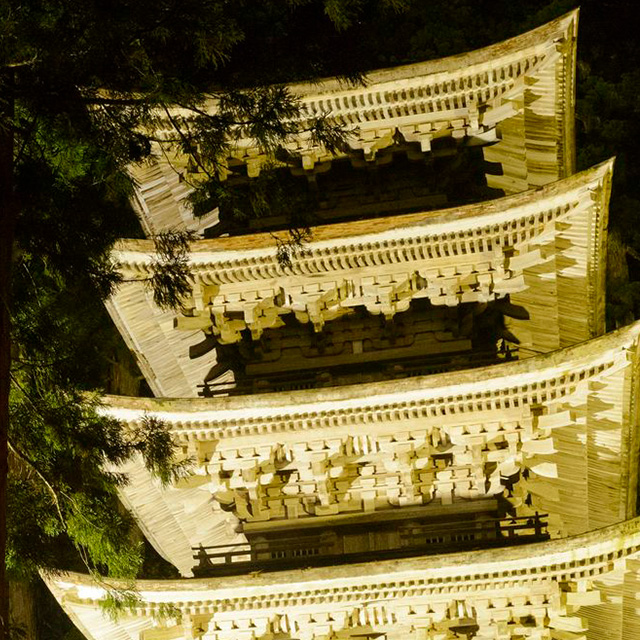 Yamagata boasts many captivating sightseeing locations, including Mogami River, known as one of Japan’s three most rapid rivers where visitors can enjoy beautiful scenery from season to season and boat rides down the river, and Yamadera Temple, a scenic temple located in the mountains made famous by Matsuo Basho, a famous Japanese poet.
Centrally located and directly connected to JR Yamagata Station, Hotel Metropolitan Yamagata offers convenience and the perfect location for exploring the sights of Yamagata. 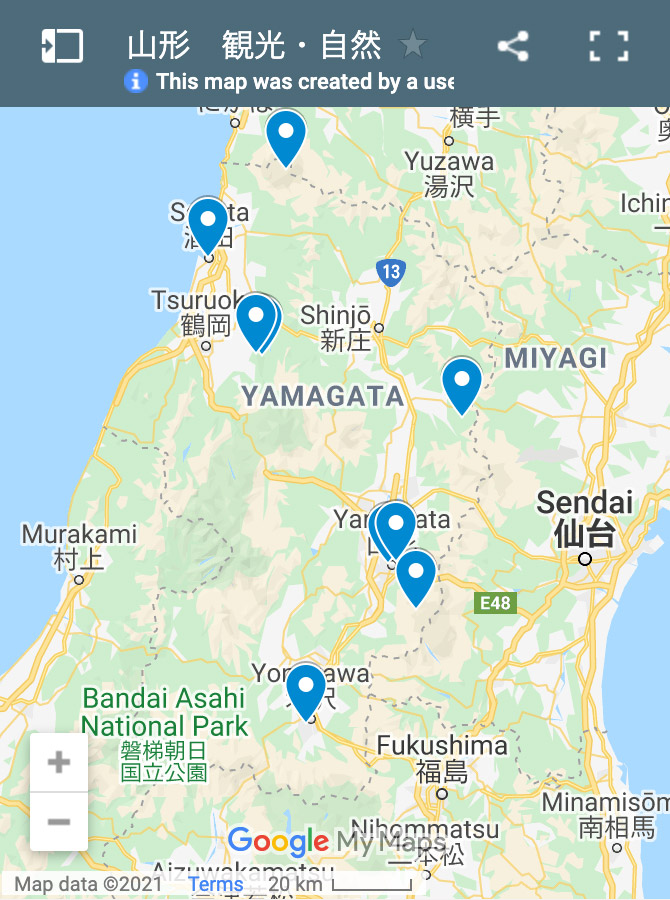 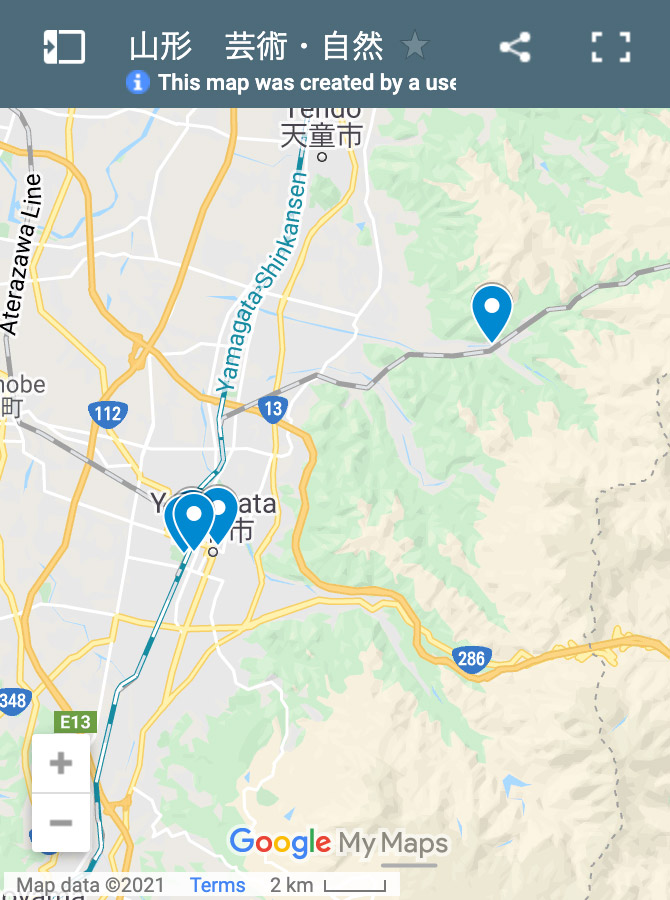 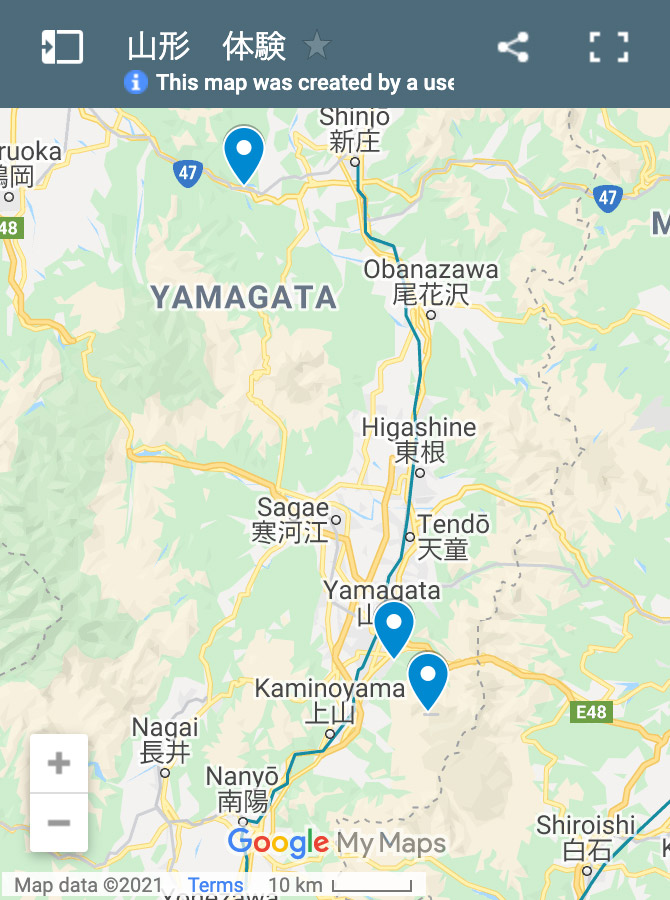